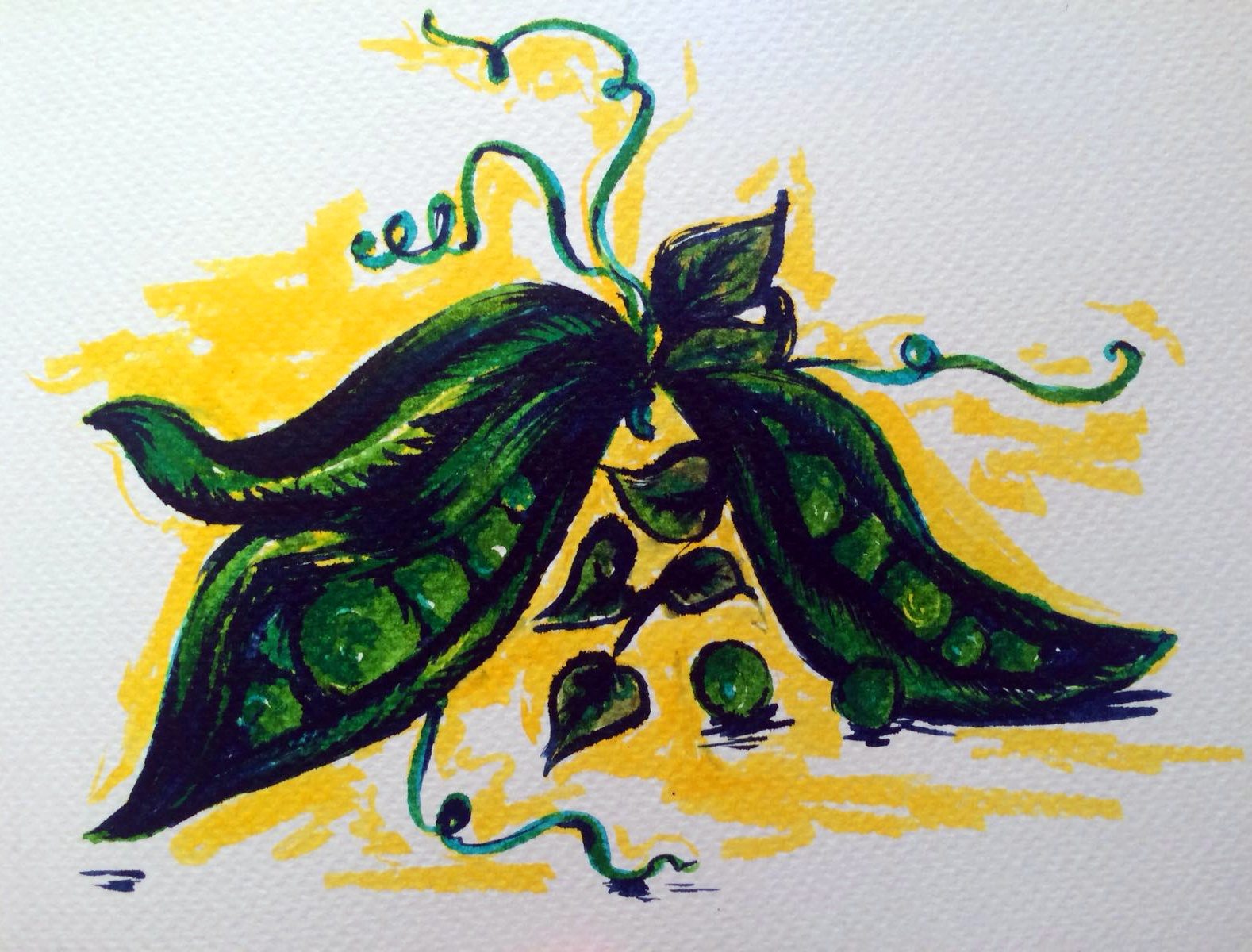 The prospects for our planet are a bit shit – livestock produce more than 526000kg of excreted waste per second. This all adds up, livestock and their byproducts account for 51% of all worldwide greenhouse gas emissions per year. And if you don’t like being greedy, then think about the fact that the land required to feed a meat-eater is 18 times more than that needed to feed a vegan.

We need to be more vegan. I’m not suggesting that everyone should be vegan. I am suggesting that everyone should be more vegan. If everyone reduced their consumption of animal products the world would be a happier place. But the fact is that ‘doing’ vegan intimidates many who have considered it. Veganism is often perceived as a fad – one belonging to ‘middle-class’ hippies and health obsessed ‘clean eaters’. But it needn’t be.

I think that more people would consume fewer animal products if they knew that they didn’t have to commit to being a full-time vegan. The idea of consuming absolutely no animal products under any circumstances freaks people out. But diets need not be binary categories; there is a spectrum from eating meat to being vegan.

Humans create identity by organising themselves into groups. Our behaviour – what we do and don’t do – helps to enforce our identity. It helps us to know where we stand, and (more particularly) where we don’t. Freud argued that communities enforce their identity by behaving in a relatively harmless, but nonetheless aggressive, way to those most similar to them. This is an instinctual process which makes sure that the unique core of the community identity is not threatened.

This identity-preserving phenomenon seems to extend to those with different dietary choices. Vegans, vegetarians, and meat eaters all debate with one another. Vegans and vegetarians might feel awkward ‘coming out’, and those they are telling might feel the need to defend their love for a steak sandwich. In this case, the process of grouping and othering is harmful as it stops people trying different things. Sometimes, it’s okay to want to be a bit like ‘them’, but still retain the core of ‘us’.

So forget the binary labels; everyone just be a bit vegan. For those of you out there who love bacon, you can eat vegan food all the time, and just eat bacon when you want bacon.

For those of you that can’t give up chocolate, keep chocolate in your life but give up animal products. For the cheese lover, how about cutting down on dairy milk? All it takes is creativity.

Here is what you can do to be more vegan:

Finally, here is a shout out to some of my favourite vegan and vegan-friendly eateries: