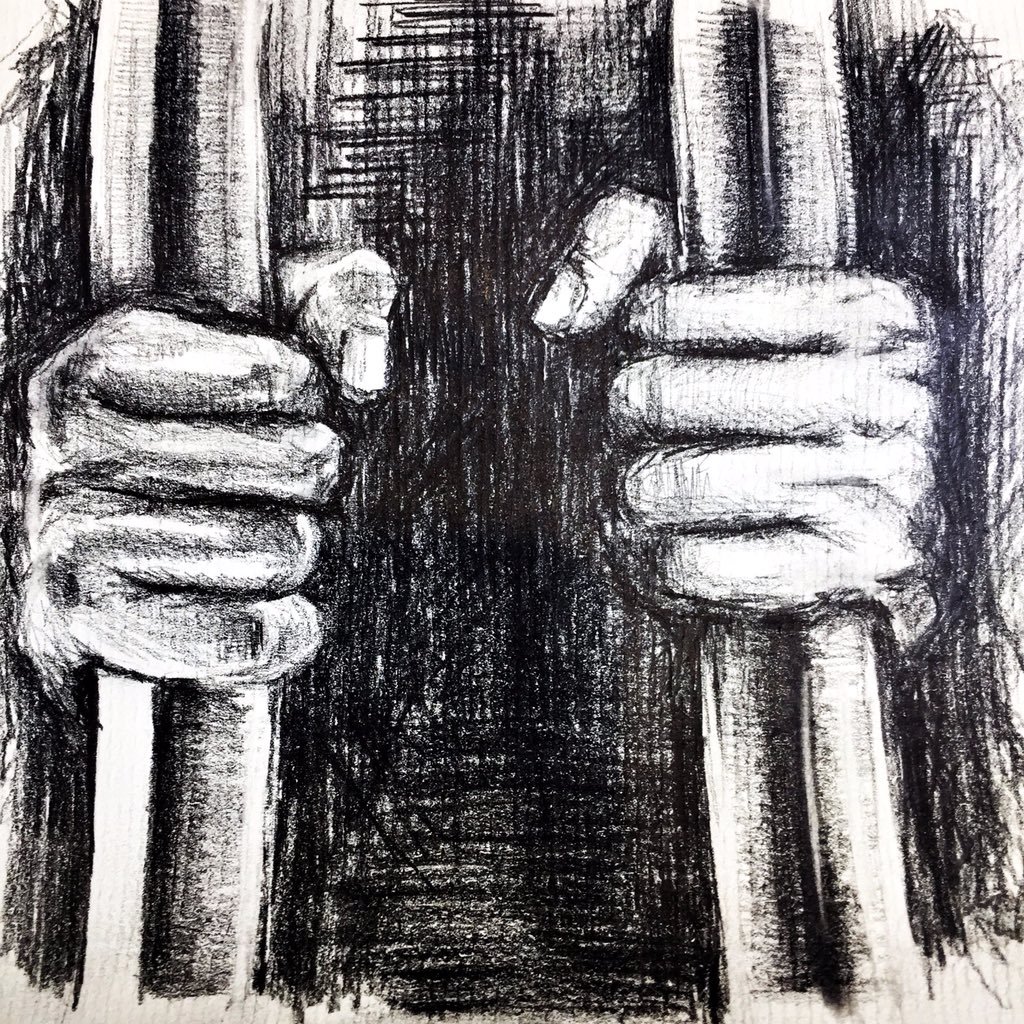 Brexit dominates talk of Westminster and the media. It’s easy to forget that the business of Government and Parliament carries on. Public institutions still need to run, programmes still need to be resourced, audited and reformed.

Transforming Rehabilitation is a programme that seeks to reform the justice system in the UK. It’s a programme of vital importance. As goes Fyodor Dostoyevsky’s maxim: ‘the degree of civilisation in a society is revealed by entering its prisons.’

The root causes of criminal behaviour are complex. Poverty, homelessness, mental health, child abuse and substance abuse are all too common factors. People also face a wealth of problems upon finishing their sentence. Many have considerable debts, no housing, no benefits and can suffer from mental health issues and social isolation. In order to reduce reoffending rates, education, training, mental health care and specialist support are required.

What happens in the UK?

The UK justice system has included rehabilitation services for decades. However, reoffending in England and Wales has remained concerningly common. According to the Prison Reform Trust’s 2017 report:

In 2014, the Conservative and Lib Dem Coalition Government introduced the Transforming Rehabilitation (TR). It was designed to change the management of people within the criminal justice system. From sentencing, to probation upon release.

What is Transforming Rehabilitation (TR)?

TR was designed to increase the role of the third sector in innovating probation and rehabilitation services. It sought to provide greater levels of education, training and support.

What we do at the moment is send people out of prison with £46 in their pocket, and no support at all. No wonder we have such high levels of reoffending… Our proposals will see all of those sentenced to prison or probation properly punished while being helped to turn away from crime for good

A central aim was to allow the third sector to do ‘what works’ with less bureaucratic restraint. A payment-by-results contract model was introduced for CRCs. National probation standards were removed to incentivise innovation and the reduction of reoffending rates through effective rehabilitation services.

‘Through the gate’ services were also introduced. These services were intended to be delivered by CRCs to help prisoners maintain or find accommodation, provide financial advice and to support them in education, training and employment.

Has the programme worked?

Unfortunately, the impact of TR has been poor. The first fundamental flaw being its contract tendering model:

Only a small number of prisoners received any substantial help with debt, housing, jobs, addiction or education. Probation workers did not see ‘through the gate’ services as a priority, or as part of the job. And CRCs were not receiving enough money to deliver services nor were they contractually required to provide the level of intensive help the Government anticipated they would provide. CRCs did little more than signposting and form-filling.

Too many people are still leaving prison not knowing where they will sleep on the day of release, without income or benefits and the necessary support to get into work.

What’s being done to improve the programme?

The Government has since provided £342 million to stabilise the contracts held with CRCs and was in the process of addressing the problems that arose from its contract tendering model. However, the underlying problems with the programme are still to be resolved.

In June 2018 the Justice Committee published its ninth report on the TR programme. It found consistent and similar problems. A thorough review was called for – the results of which remain unpublished. As part of the consultation, the Government has offered an additional £22 million to boost through the gate’ services. Whether this will yield positive results is yet to be seen. But the Justice Committee’s report was less than optimistic – they are unconvinced the TR model ‘can ever deliver an effective or viable probation service.’

Transforming Rehabilitation was designed as a positive move towards a more pragmatic and effective policy of rehabilitation. The programme is a welcome step in justice reform.

But the flaws in its implementation must be addressed, for both the lives of offenders and for society.

Why not work to train and support prisoners in the Samaritans Listener Scheme?

As part of their commitment to reducing suicide, The Samaritans train prisoners to provide emotional support to other prisoners by becoming ‘Listeners’. More info HERE.