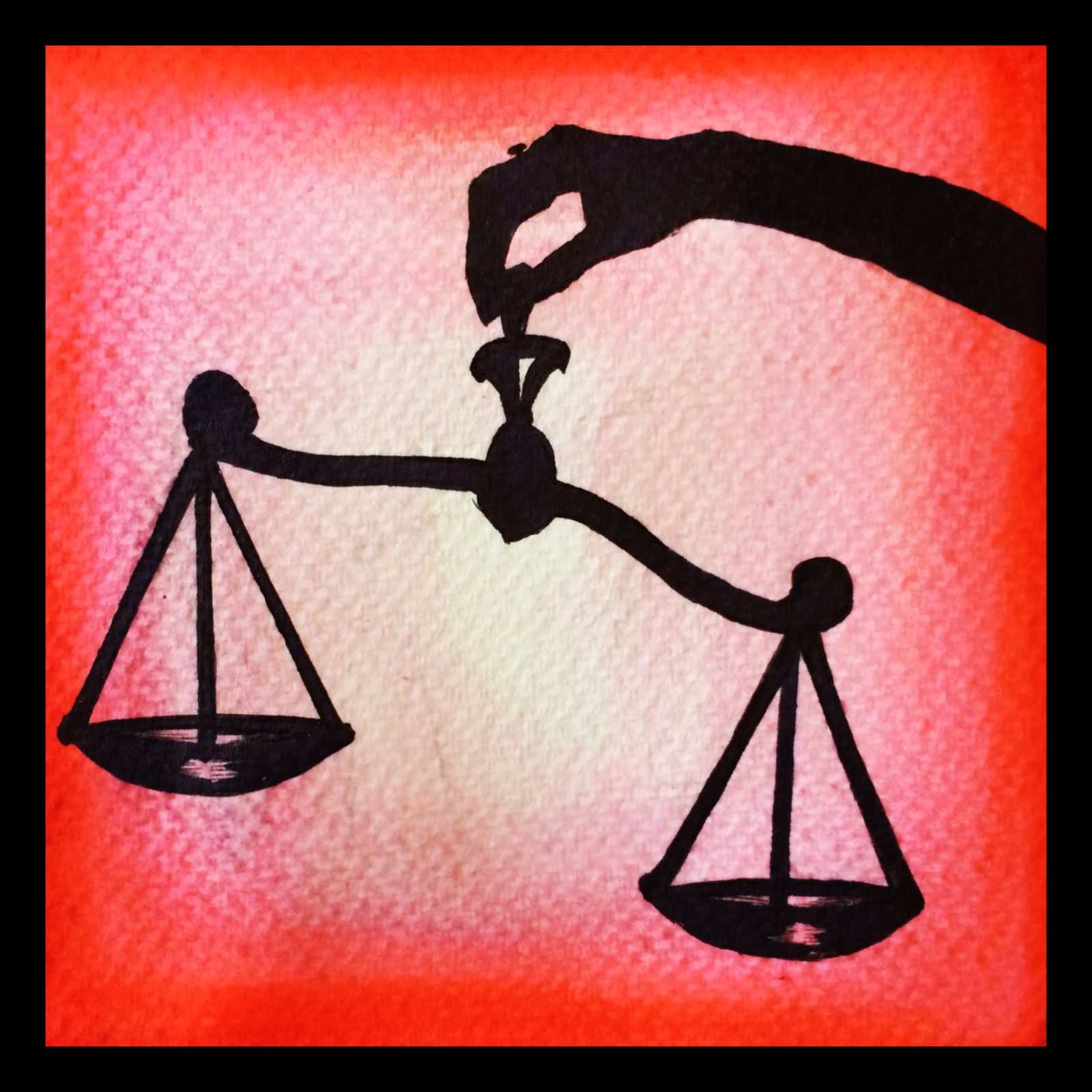 Equal access to justice should be a right rather than a privilege. Yet, with the government’s legal aid cuts, less wealthy individuals who cannot afford expensive solicitors are being excluded from fair legal representation and forced to tackle legal issues alone and unaided.

The dramatic fall in legal spending, from £2.6 billion in 2005-6 to £1.5 billion in 2016, is in part explained by the introduction of LASPO (The Legal Aid, Sentencing and Punishment Offenders Act, 2012). Since then, there has been a 46% drop in the number of legal aid cases. The Justice Secretary, David Liddington, outlined the primary aims of the reform in a written statement to parliament:

“The reforms were founded on delivering better value for money for taxpayers by reducing the cost of the scheme and discouraging unnecessary and adversarial litigation, while ensuring that legal aid continues to be available for the highest priority cases, for example where life or liberty is at stake, where someone faces the loss of their home…”

However, it must be called into question whether the cost of the taxpayer outweighs that of the many people who have been restricted access to legal aid as a result of these cuts, and are now at a disadvantage in the courtroom. Equality before the law is one of the fundamental principles of democracy and of the rule of law, yet it seems that LASPO has applied these principles to only the most vulnerable. The reform has essentially created two-tier justice system where the poorest must do without representation or advice. The long-anticipated review of LASPO, announced late last year, could not come sooner, and its findings will shape how this imbalance is addressed.

The LASPO reform has particularly affected family and immigration cases, and led to an increase in litigants in person, which both slow the court process and lead to an imbalance in courtrooms – particularly when one party is represented and the other is not. Legal aid is now only available in family courtrooms when one party can prove domestic violence, making the already emotionally gruelling process of divorce even more traumatic, especially when children are involved. Suddenly key decisions in a couple’s personal life depend on their understanding of the legal process and how to approach it, unrepresented.

Similarly, legal aid for immigration cases has also been severely cut, forcing children and adults, who are often afraid, alone and in an unknown country, with a language barrier to contend with, to make an application to the court without help or legal representation. They are excluded from the sophisticated analysis and application of case law that the wealthy are equipped with through highly-trained barristers. To make matters worse, parts of England and Wales are woefully lacking in advice centres, forcing residents to travel long distances to find out if they are even eligible.

The situation is untenable, and while activism and speaking out is one form of implementing change – especially at this crucial time of review – there are also many methods of assisting litigants in person and alleviating the stress felt by those who are not entitled to legal aid.

The Personal Support Unit, which is based in courts around the country, including the Central Family Court and Royal Courts of Justice, is a key resource for litigants in person and as a volunteer I have had the opportunity to provide free support and administrative guidance to a range of individuals who would otherwise be left unassisted. The role includes a range of tasks, from assisting with forms such as help with fees, attending court hearings, offering moral support, explaining court processes and helping draft position statements.

The opportunity to volunteer is not restricted to law students, but anyone with an interest in helping those that do not have adequate access to the law. It is a fascinating experience which challenges one to examine a range of cases, from divorce, domestic violence and special guardianship in the family courts, to trust fraud, disposition of bodies and housing, and many others in the Royal Courts. You’ll also meet some highly interesting clients and fellow volunteers, while the process of becoming a volunteer equips you with key skills. First, you undertake a training day, followed by five days of shadowing where you learn about the set up and the remit of your role as a volunteer; once this is complete you can see clients on your own.

For anyone who believes that justice is based on equality and wants to take an active part in addressing the imbalance as it currently stands – I believe this is an incredible opportunity.

The organisation has grown exponentially due to the high-demand – and has even moved to bigger offices in the Royal Courts of Justice to accommodate the growing numbers of litigants in person. To find out more about the PSU and how to become involved or donate please follow this link: https://www.thepsu.org/.