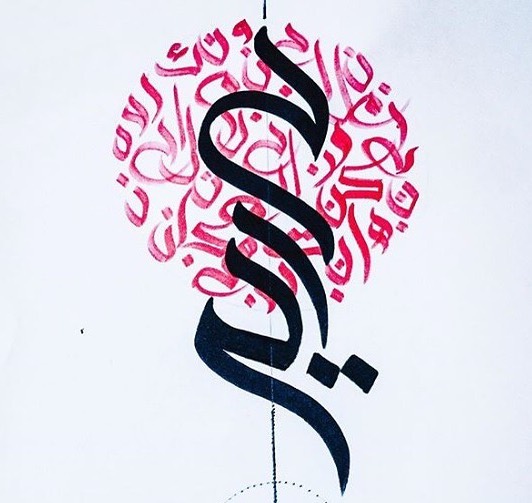 The Story of Shams

And the Power of Shared Dialogue

I’m volunteering at Sham’s Community, an NGO in Amman, Jordan, which is setting the perfect example for grassroots action against social issues.

Shams’ aim is to encourage meaningful dialogue in a safe space between people from different backgrounds. We believe in the power of dialogue as being essential to community engagement, combating prejudice, and bringing about change. Challenges such as ignorance, inaction, lack of communication and walls between us in real life and online require our attention.

Our weekly dinners help locals to address these things and harness a passion for change that starts from the ground up.

Right now, we’re raising money to bring that concept to other places in the world. Instead of just dropping our Crowdfunding link though, I thought you’d like to hear more about Shams’ story…

Shams Community was born as part of a social innovation project while founder Saeed was studying in Nairobi. It began as a simple idea – bring people together to talk about a given social problem and to share a meal.

In Saeed’s words, During my studies, I realised my friends and I lacked the means to discuss important topics in a comfortable and welcoming environment. Shams Community is now in its 5th year as a nonprofit organisation, and the future is bright!

Shams’ heart lies in the premise that every individual has the potential to create change, both for themselves and for society. Once a week, we connect interested individuals to share knowledge and discuss a theme over food.

We have talked everything from gender politics to sex education, the portrayal of women in the media to fighting racism, interfaith harmony to sustainable living and gender-based violence (and that’s just the last few months!)

Two weeks ago, we discussed conflict & peace. Last week, as technology evolves and traditionally linear career paths disappear, we teased apart the future of employment and the workplace. This week, on the first day of Ramadan, the topic was ‘Fasting: Between Spirituality & Health’.

Over the years Shams has bought together thousands of people to discuss hundreds of topics over many a delicious, home-cooked meal. Our weekly suppers have been recognised by national and international awards. More importantly, however, they foster the inspiration to create significant change on a local scale.

As Saeed puts it, Shams has become for so many people a weekly window in which to set aside judgment and to listen to others. People are learning and exchanging new ideas in a non-confrontational way, something which online forums and narrow social-media feeds can easily obscure. It’s beautiful to watch. But we still have space to grow!

Now, Shams Community wants to expand beyond Amman, Jordan and the Middle East. We want the world to eat together with us, but none of this is possible without the generous support of donors.

We are raising $10,000 to help Shams expand into ten cities around the world and to train 200 local hosts who will organise around 1200 local events by the end of the first year alone.

We would be so grateful if you could support our Crowdfunding campaign. We have already reached part of our target but have a long way to go. Every little helps!

The Story of History

Insane in the Membrane 6
[yuzo_related]