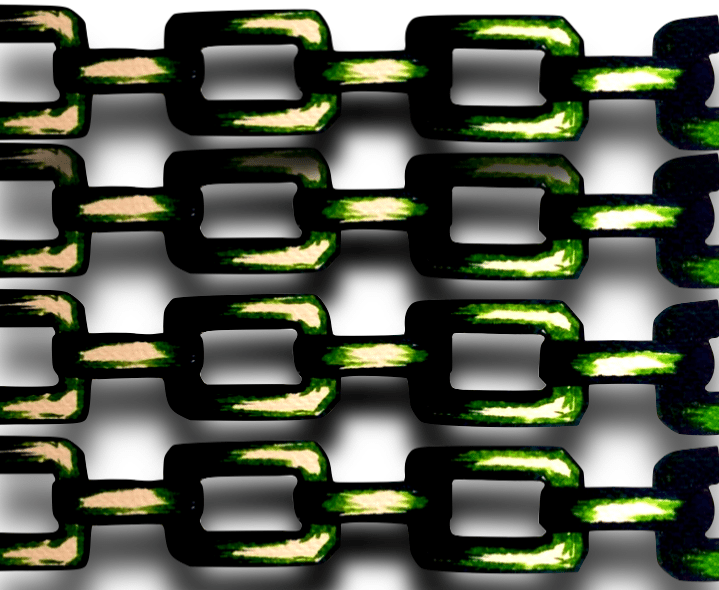 How many slaves are working for you?

Abolition did not end slavery because today there are an estimated 21 million slaves. That’s twice as many as were ever knowingly stolen from Africa during the 400 years of the transatlantic slave trade.

Modern slavery ranges from forced prostitution and labour, to forced marriage, conscription and organ removal – all coerced, and often of children. You can be born into it, sentenced to pay a family debt, or simply abducted. 1.5 million slaves are estimated to come from developed economies, but those who live in poverty are most vulnerable to exploitation, while those discriminated against on the basis of race, caste or gender are most susceptible to objectification.

The term ‘modern slavery’ calls to mind glorified horrors like the trafficking of girls for sexual exploitation or the trafficking of refugees for unpaid labour. Basically, the trafficking of foreigners by foreigners. We use these narratives to associate slavery as an issue far-removed. But the government estimates that there are tens of thousands of people enslaved in the UK (literally meaning – unpaid, coerced, abused). Perhaps more pertinently (at least as concerns the individual reader), overseas slavery surreptitiously infiltrates our everyday consuming, infecting the cotton we wear, the coffee we drink, and the little blue screens that light our faces.

That does not damn us, it empowers us. It means that we have power of influence.

Slaves in the UK

There is a myth that prostitution today is mostly autonomous and even empowering for women. Most prostitution is still the result of, or at the very least riddled with, extreme coercion. In the UK as anywhere else; in massage parlours as in brothels and on street corners. Former-prostitute Rachel Moran sees ‘sex-worker’ as an Orwellian term, deliberately and artificially standardising the industry. She says you cannot be the worker when you are the product, when you are the meat. This is her experience, and some women feel differently. But let there be no lie. In many cases, prostitution is slavery, paraded on our streets and advertised with sickening sensationalism on pirate websites.

In other industries, most victims are migrants, whose exploitation is underpinned by restrictive UK immigration laws – we are not good at acknowledging this connection. Domestic Worker Visas tie their holders to a particular employer and deny them most of labour law protections (like minimum wage). Workers without papers have no legal recourse at all: in accord with Immigration Act 2016, survivors of trafficking who turn to the state for help may be sent to detention centres as ‘undocumented workers’, rather than safe-houses where they can access the emotional support they need.

It’s harrowing to think that while I was at school in suburban Ascot, one of the beautiful mansions we used to sneak out and smoke behind housed slaves. Brought over to the UK by the wealthy Emirati diplomats to whom the property was a luxury holiday house, two women were being coerced into unpaid labour, their passports confiscated by their owners, while they slept on concrete floors and scavenged leftovers. They were denied any contact with the outside world including their own children, left abandoned while their mothers raised others’ children in captivity. Each year, 17,000 domestic workers accompany wealthy families to the UK on a special visa regime that has been labelled ‘a recipe for slavery’. The current Conservative government commissioned an independent review that highlighted an unambiguous link between the visa and slavery, but most of the review’s recommendations were rejected from fear of discouraging wealthy holidaymakers.

In this context, the term ‘modern slavery’ is problematic. It is used by neoliberal governments to focus the response to human trafficking onto anti-immigration and criminal law, rather than labour laws that protect everybody. Theresa May has pledged to crack down on traffickers, which is good in itself but not enough alone. Focus must vie from punishing traffickers to protecting victims: from criminal law to immigration law.

The Voice of Domestic Workers are lobbying the government to change British visa regulations, as well as providing trafficking victims a range of support services from advocacy to education, and they even conduct occasional rescue missions.

As a political issue, most people can just about distance themselves from slavery. But as an economic issue, nope. Sorry. Look around you. Unless you’re sitting naked in a field snacking on foraged mushrooms and reading this as a handwritten transcript you are probably using slavemade goods. This is the raw material chink of the supply chain: the cotton in your t-shirt, the coltan in your smartphone, the carpet under your furling toes. If you have these things, you are likely indebted to child slaves from Uzbekistan to the Congo. So no matter how reputable the brands you buy from, you can generally assume that they (sometimes unconsciously) source from slaves.

The most shocking part is our ignorance. We are all just so used to having anything we want at the click of a button, none of us give a second thought as to where the stuff comes from. But it’s really important we make ourselves aware and talk openly, to develop a narrative that allows us to understand our connection to modern-day slavery.

How many slaves work for you? Take the survey at slaveryfootprint.org, share your results.  40 for me.

Consumers have power. By showing that we value ethical production, we force suppliers to adapt. We basically need to make it commercial suicide to invest in the slave trade. And that doesn’t have to be as stark as suing or boycotting; as consumers and producers we can work together to clean up our supply chains.

As of March 2015, the Modern Day Slavery Act required larger UK enterprises to publish details of their supply chains and the steps they are taking to curtail slavery. The data is out there now. But it does require follow-up: transparency is nothing without accountability.

It’s not a free market unless it comes from free people.