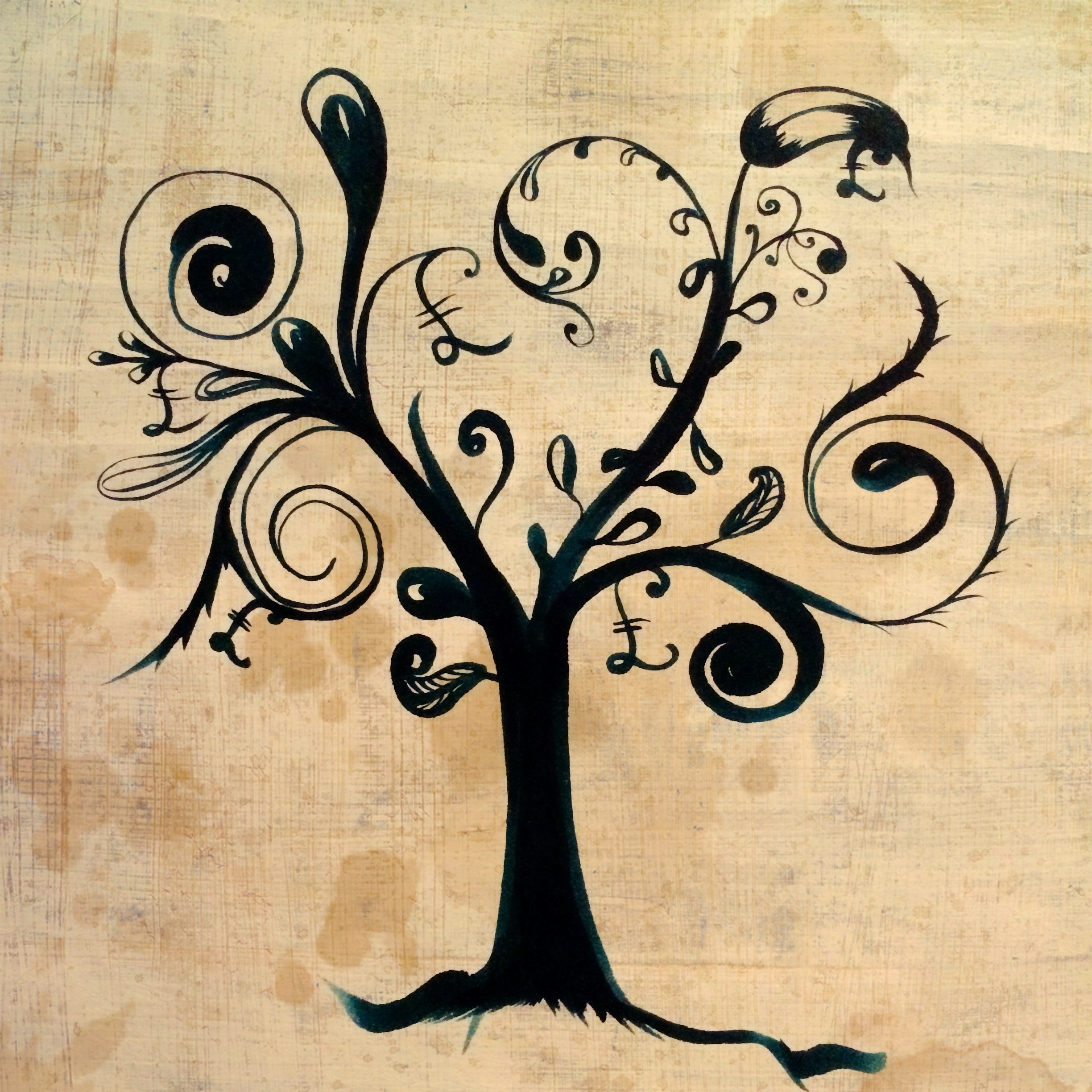 Rise of the Sharing Economy

Pockets of communality in a capitalist world

For the vast majority of human history, most people survived off the bare minimum. Poverty was commonplace and the wealthy lived at the expense of the poor because there was no GDP growth. Societies had a limited-good, zero-sum economy.

Only in the early eighteenth century did real transformations begin to take place. There was the ‘industrial revolution’ on the supply side, and the ‘consumer revolution’ on the demand side. Economies expanded as no one knew they could: people shopped, businesses grew, wages rose, and people could shop more. In a gratifying economic cycle, wealth had become a positive-sum game.

Hooray! It was no longer evil to acquire wealth (as the Church insisted). You wouldn’t be stealing an overly large chunk of the pie, you would actually be adding to the pie. Whatever its crimes, capitalism enabled the development of social infrastructures like schools and hospitals, incentivised extraordinary innovation in all aspects of lifestyle, and made the world our oyster (weird saying?). Insane inequality persisted, but far fewer people had nothing at all.

But just like its little coins, capitalism had two faces.

Since its emergence, capitalism has been attacked from two main angles: production and consumption.

Capitalism is systematically inclined to ignore the suffering of workers for the sake of profit. Oh and it kills the environment.

Profit, in theory, benefits everyone. But those in control of profit often skew its distribution, for example by underpaying employees. Today, global inequality is growing. The latest research estimates that by 2030, two-thirds of the world’s wealth will belong to just 1% of the population.

Keeping wealth circulated among the wealthy actually hinders economic growth. It represents a failure to invest in people, and by preventing social mobility keeps many of the brightest minds silenced.

It also enables terrible exploitation. Whilst neoliberalism incites freedom from the state, it risks enslavement to the market. Unlike the state, the market is void of humanity. It was this inhumanity that once spawned the slave trade; slavery and sweatshops persist. It saw war become a lucrative market; our government trades weapons that we know kill children. Capital has become a stronger currency than human life. This, I think, is when money costs too much.

Capitalism depends on people being manipulated to think they need ridiculous rubbish (like lace doilies) that don’t, for some reason, bring them happiness.

There’s nothing new about these diagnoses; the question is, are they curable?

That brings me onto the sharing economy.

The sharing economy is devised around the circulating of resources, material and human. It invites collaboration, between both producers (co-creation, recycling, p2p, crowdsourcing, wikinomics, open data) and consumers (swapping, borrowing, renting, shared ownership), creating a hybrid economy with diverse forms of value exchange.

I shot myself down a rabbit hole of wonder when I started researching the sharing economy. It seems to patch up capitalist collateral – environmental damage, exploitation (of workers and consumers), and community fragmentation – while still demonstrating huge potential for innovation and growth.

As it currently stands, an estimated £3.5 trillion worth of human and physical resources are idle. A lot of the physical pile up in landfills. Quite simply, sharing resources means less gets wasted.

“Fundamentally, we live on a planet with finite resources and we have a growing population, we are going to need to share to survive.” (Benita Matofska, founder of The People Who Share)

The sharing of information enables transparent supply chains and sustainable sourcing (this is the purpose of Sedex). As a result of Brexit, Professor Alan Reilly (the Food Security executive who exposed the horse-meat scandal 5 years ago) is now concerned that the UK will become excluded from EU anti-fraud networks, and we’ll see food fraud rise as a result.

Moreover, the use of technological platforms to connect people (which is the basis of the sharing economy) creates huge potential not only for business but activism too.

To some, ‘sharing’ might trigger visions of self-subsistent hippy communes, which (for all their appeal) revert to the zero-sum model of pre-capitalist economies. But the modern sharing economy is distinctly directed at growing the economic pie, merely doing so with fewer material resources. By making full use of materials already out there, manual production becomes less important and the balance shifts to intellectual labour and services. Already, creative new markets are emerging.

My personal favourites are the traveling markets:

Then there are the help-each-other-out markets:

Rather than chasing profit, these ones fight waste. Waste of time, waste of knowledge, waste of food. That’s the tip of the iceberg.

“What’s exciting about this particular moment in time is the fusion of sharing with technology, design and entrepreneurship. It is as if we are collectively relearning how to rely on one another…” (Shira Evergreen, co-founder of Share Tompkins)

Psychologists have linked capitalist functionality to the spread of depression and a feeling of ‘meaningless’. One reason for this, predicted by Adam Smith, is that capitalist workforces are specialised for efficiency, meaning workers lose sight of their contribution to wider society. Basically, they feel like cogs in a machine. Sharing markets bring people into face-to-face reliance upon each other, enhancing connectivity, belonging, the celebration of diversity, and social trust.

‘Social trust’, it sounds ephemeral, but it is in fact a vital economic factor. Societies where people trust one another are healthier and wealthier— I’ll leave it to Freakonomics to explain, but simplistically, people who identify with a certain community will probably want to contribute to it’s common interests.

But trust has been declining in our society.

With ‘modernity’ came the fragmentation of community. If we need money, we ask the bank; if we get sick, we turn to insurance; if someone wrongs us, there’s police and the courts; when we get old, we can move to a home. We no longer depend on our family and neighbours.

The decline of social trust has also been tied to immigration (societies like Scandinavia that lack diversity have conversely high levels of social trust). But at the same time, immigration is economically desirable: it broadens the labour market and creates new economies.

So now we have an issue. We want diversity but it damages social trust, and we want that too.

We drastically need to repair trust, and the sharing economy does just that. LendingClub and WeFunder have strangers investing in each other. Crowdfunding enabled this guy:

Capitalism appears to have won the ideological war.

But pockets of communality in a capitalist world. That is, I think, the win-win.