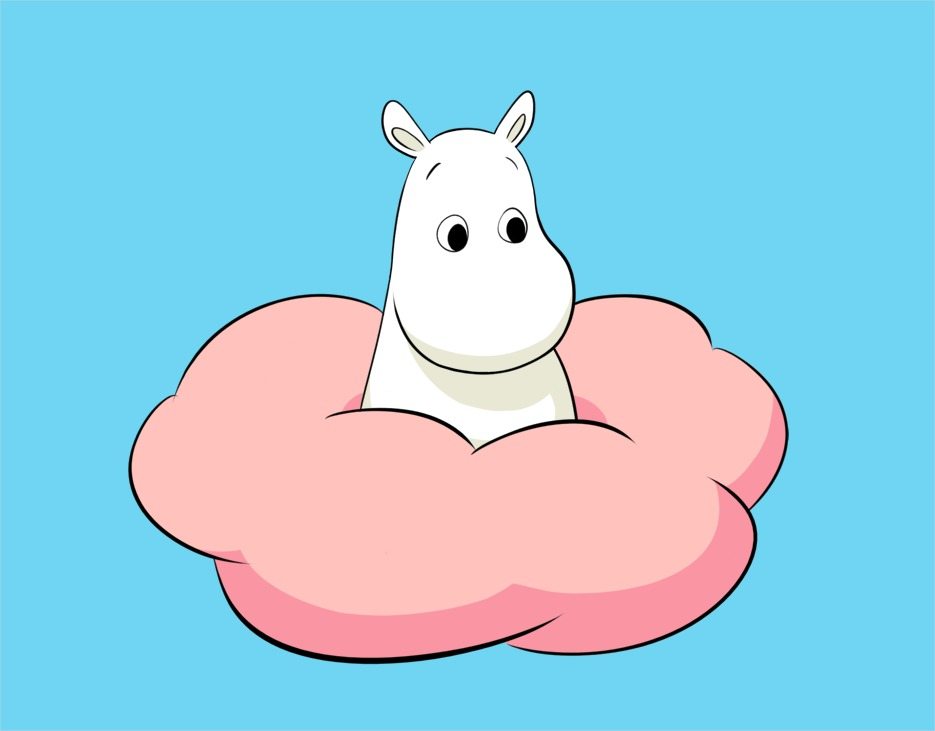 One Girl, One Cup

While indulging in a particularly slow walk back to my office at the end of one lunch break last month, I examined the packaging of the product I had just bought from Boots: a small, neat box – about the size of a large egg – which contained, I hoped, so much potential within. I had just bought my first Mooncup. What a quaint, inoffensive word. Mooncup! Sounds like what the Moomins might drink their tea out of… This cheerful internal monologue, I realised, was most likely trying to overpower any lingering hesitation to consciously uncouple with disposable sanitary products. But I was determined that Tampax and I would not get back together, no matter how familiar and easy our relationship used to be.

I had the groundbreaking idea to Snapchat my new purchase to select friends who I thought might be interested, and, having done so, I smugly awaited their responses of approval, predicting them as such whether or not they had actually tried the product I was heroing. The first reply I received was purely quizzical: ‘is that the female condom?’ The horror at not being instantly recognised as the progressive green goddess I now thought myself to be – a pious period pioneer if you will – momentarily gave way to disbelief. Why isn’t the menstrual cup instantly identifiable as a female hygiene product in a developed country like the UK, especially by a member of its target market? But in case anyone reading is similarly unfamiliar, it is a stemmed cup, usually made of silicone, which is inserted and sits near the opening of the vagina, collecting blood instead of absorbing it.

Menstrual cups have been around since the 1930s, but it’s telling that I hadn’t been persuaded to buy one until I’d been menstruating for over ten years of my life already. A decade! There are many brands of cups to choose from – Moon, Diva, Luna are a few – but why aren’t they shouted about more? I know that I would have tried one of them a good few years sooner, had I been aware of their many benefits. At the bare minimum I would have recognised them as a totally adequate alternative to tampons. My past ignorance around menstrual cups is due to a combination of things, namely insufficient early education about female sexual health, and the domination of the female hygiene market by tampon companies, which are much more profitable owing to the short-term use of their products. As the saying goes, old habits die hard, my own included, but I’m sure I would have been much more willing to make the transition earlier had menstrual cups been given more attention in advertising, media and pop culture.

Due to their reusability, menstrual cups are much more environmentally friendly and cost efficient than the vast majority of sanitary pads or tampons, hence my expectation of approving reactions to the photo that declared my big switch, but those qualities, as much as I value them, aren’t what prompted me to finally make it. I was about to go on holiday to India; faintly aware of the taboo that surrounds menstruation there and conscious of how it might affect my travels. I wanted a reliable product that I could leave in for hours while travelling: as menstrual cups can hold a larger volume of liquid, you can keep them in 33% longer than regular tampons (but make sure you do rinse it regularly to reduce risk of Toxic Shock Syndrome). On another practical note, I anticipated that there wasn’t going to be as many toilets with waste bins, and so the cup presented itself as a pretty ideal way to be discreet and avoid any potential embarrassment at having to dispose of, or find, tampons.

Upon doing some research on women’s health in India, I discovered that the taboo derives from Hindu tradition and is especially common in rural parts, where menstruating women are deemed impure and often are banished to poorly protected huts away from family homes, living alone for the entire duration of their bleed. In January of this year it was reported that a Nepalese woman who had been exiled to such a hut had died, allegedly from smoke inhalation from a fire she had lit to keep warm. Women and girls’ education is also at risk because of this taboo, and many are forced to miss school while on their period.  Even in places where it is not forbidden to attend classes while menstruating, the shame that girls often experience can lead to death, as was the case for one 12-year-old girl who committed suicide after facing frequent public ridicule by a teacher. There has been some recent improvement in Indian societies’ attitude towards menstruation, but they are more likely to be experienced in large cities, where, for example, cinemas will be showing the new film Pad Man, which depicts the true events of Tamil Nadu-born Arunachalam Muruganantham’s dedication to making low-cost sanitary pads. I hope influential spheres like Bollywood continue to challenge menstrual stigma and aren’t deterred from swiftly doing so, despite the symbolic banning of the film in Pakistan.

Luckily, I did not face any setback with my period while I was in India. If I had it would have likely been on a minor, personal level, but it made me feel grateful for my own culture’s comparatively placid relationship with female health. The most common drawbacks associated with menstrual cups are that they’re messy, uncomfortable, and fiddly, but in my experience these are just misconceptions. I felt my hygiene was much improved with the absence of the absorbent string of a tampon. Plus, there is zero risk of leaking – meaning no more ruined underwear! I could barely feel it once in, and it takes minimal effort to become an expert in insertion and removal. Of course if you’re very squeamish then, yes, avoid. But for me, the Mooncup has been a complete success. If you’ve been toying with the idea, definitely give it a try, and if it’s not for you then I’m sure you can gift it – sanitised – to a relative or close friend who wouldn’t find it weird.  If I can make the generalisation to presume you aren’t a seasoned free-bleeder, you’ll be saving money after around six months, and you’ll also be saving on landfills. If there’s one plastic* product in the world that there should be more of, not less, it’s Mooncups.

Water on my Mind
[yuzo_related]