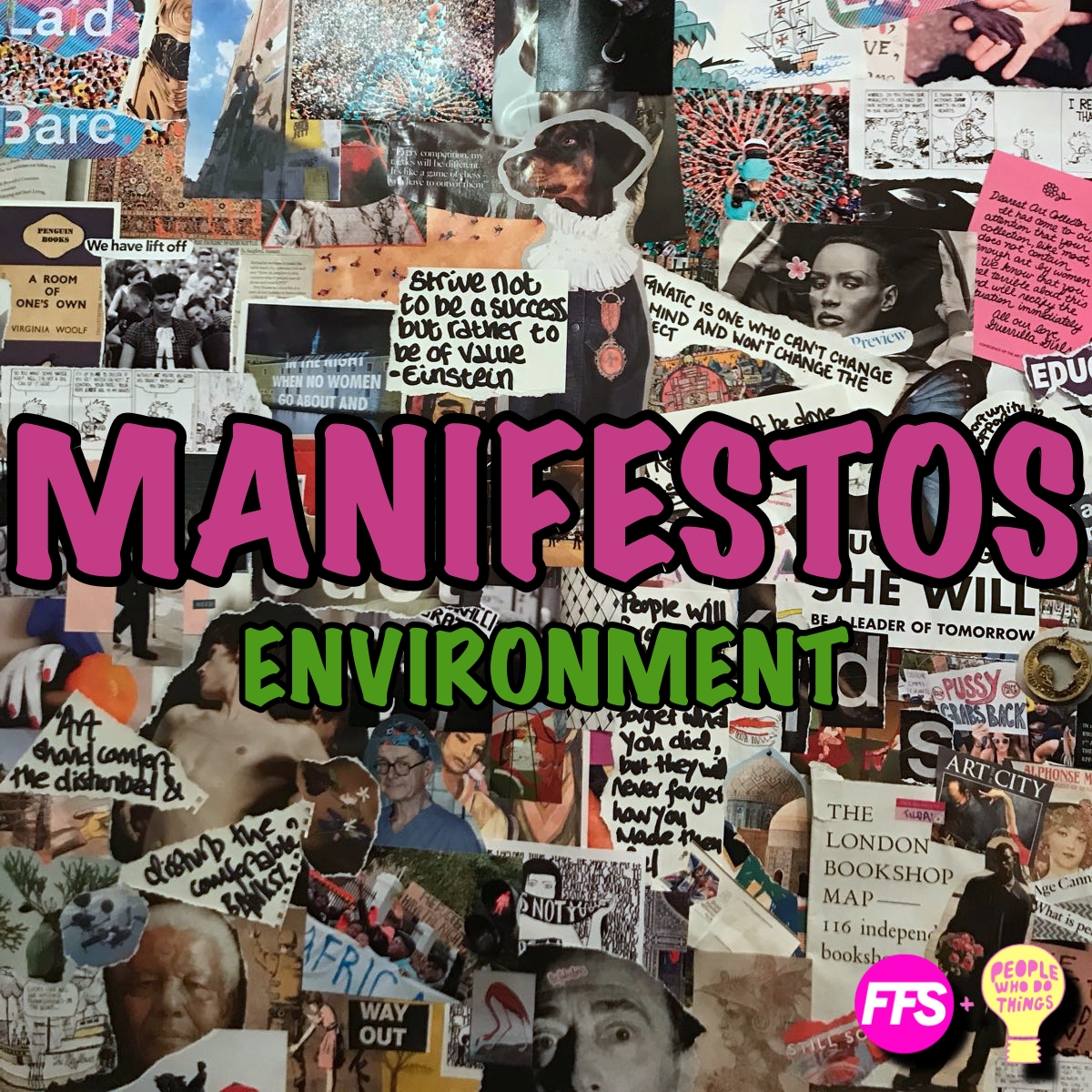 12th December: UK General Election. The third of its quinquennial kind since 2015.

According to BMG Research, only a third of people actually read manifestos before a general election.

Two-thirds of people are sensible. Reading a manifesto is like willingly hacking your way through a political jungle, crawling with vague ‘we promise to’s and ‘we are committed to’s, thick with slinging mud and quaking with the impact of rhetorical fist-pumping. It’s an indecipherable cacophony of inconceivably large numbers and catchy three-word mantras (with the notable exception of Labour’s on-the-fence-new-deal-new-referendum-Brexit-extravaganza). If you make it to the end, you will either emerge a flag-waving, trumpet-blowing anachronism or absolutely allergic to politics.

Within the jungle, however, is a sparse scattering of solid promises that any winning party must be held accountable for. So here they are, presented by issue (in digestible ClipArt graphics), so you can cross-compare the policies that matter to you most. Hopefully, this will help you work out which party best represents you, if you are lucky enough to have a vote.

WATCH OUT FOR: aggregate sums. Elections like bright, glossy spending promises, so campaigners often add up their total predicted spending over a five-year Parliament to boast as impressive a figure as possible. Annual expenditure is likely to be close to a fifth of what’s stated.

NEXT UP: BUSINESS, INNOVATION, DIVERSITY

BACK TO THE MANIFESTO CONTENTS PAGE

How Are They Paying For It All?