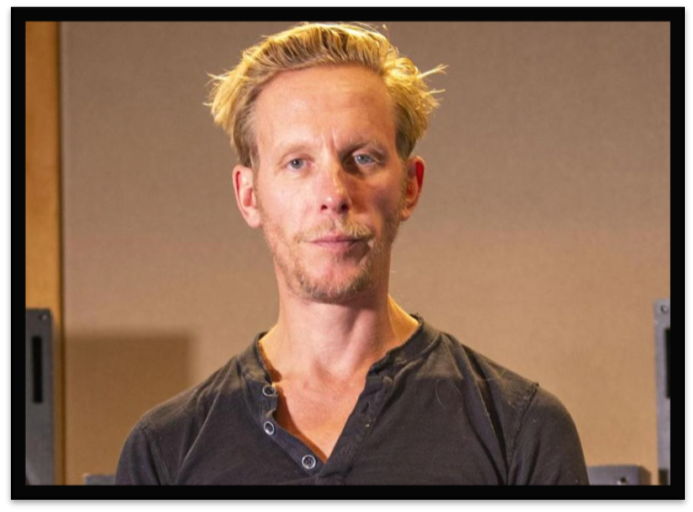 Laurence Fox is Entitled to an Opinion

If I can’t accept that Laurence Fox’s views are shared by millions of people, then I’m also part of the problem.

An hour of Question Time can be enough to ruin my week. Last week’s show was no exception.

Laurence Fox’s role on the QT panel is the easiest of them all. Where politicians are forced to defend their parties under the scrutiny of the live audience, Fox gets to cater to the crowd. He garnered applause for trivialising climate change; for calling out the ‘racist card’ as being a ‘bore’ and for claiming that the ‘misuse’ of the term racist played a significant role in the Rotherham and Rochdale grooming scandals.

It’s hard to watch someone drone on with indifference about issues that you consider to be of pressing importance, from a place of untouched superiority and seemingly without a shred of empathy. It’s particularly nauseating to watch a man accuse a woman of racism, for classifying him as the white, privileged male that he is.

Now, I’m not going to whitesplain how Rachel Boyle should react to Laurence Fox’s accusation during the programme. My reaction was to rant to the nearest person about white fragility and to question how it’s possible that a so-called ‘educated’ man has no grasp on the definition of racism. I then went straight to twitter, to comfort myself with knee-jerk retweets of like-minded reactions.

But after digesting his remarks and from what I’ve seen of the country’s response, I’m calling on those in my own echo chamber and beyond to STOP GOING AT HIM FOR EXPRESSING HIS OPINIONS.

I am so tired of watching right wing opportunists find victory in places where common sense and humanity should prevail. Those of us who share in the distaste of Fox’s comments need to take stock. We must realise that we are all now responsible for playing a part in elevating his position of influence. By directing our own rants and hurling abusive comments at him, we undermine our own position.

Since Question Time last week, Fox has been enjoying his new found antihero status. He’s been re-tweeting Lily Allen’s accusation that he is ‘forcing’ his opinions on everyone else, and others comparing him to Hitler. Jameela Jamil has compared him to a “freshly wanked cock”, and some clever people have even sent him death threats.

As Piers Morgan and Spiked all chomp at the bit to bemoan the Left’s ‘intolerance of free speech’, we need to recognise that our response this past week risks turning the voice of a mediocre actor / musician into a galvanised platform for extreme rhetoric. We are blowing Laurence Fox into a bigger problem than he could ever pose on his own. His recent, highly offensive, tweet misusing Martin Luther King’s iconic words to claim that ‘woke’ people are ‘fundamentally racist’ is designed to provoke a reaction. We’re taking the bait.

When the news of Katie Hopkins’ decline into bankruptcy came in, people celebrated over social media. She’s subsequently basked in the glory of over one million views of her home videos, spreading her simpleminded message of toxicity and hatred. We give Piers Morgan so much undue attention, he’s granted free rein to mock the Chinese language from his platform on daytime TV. And as Democrats focus on an impeachment trial in the US, the rest of the world waits for the news that Trump has engineered his circumstances into 2020 presidential success.

The barrage of populist public figures that we are subjected to today thrive like parasites on our own so-called hypocrisy. Shami Chakrabati, once a total hero of mine, spent most of the hour of QT rolling her eyes and sulking at anything that didn’t align with her own views. In calling out Fox backing Keir Starmer as the next Labour leader, asking him why he hadn’t considered any of the female candidates, she reduced the brilliance of feminism to a cheap shot. Until politicians on the left start to find a way to engage in constructive debate with the right, there’s no hope of seeing an end to our binary echo chambers.

So, let’s not support calls to ban Fox’s Equity membership. Instead, let’s put our focus on the drama initiatives out there that seek to redress the inclusivity bias within the acting industry. And rather than directing our outrage toward a person for voicing an opinion we don’t like, let’s focus constructively on the crises that really need our awareness.

We don’t need to counteract Fox’s attention-seeking petulance with our own. There’s a job to be done in promoting anti-racist values of tolerance and equality. We need to stop fuelling the fire.