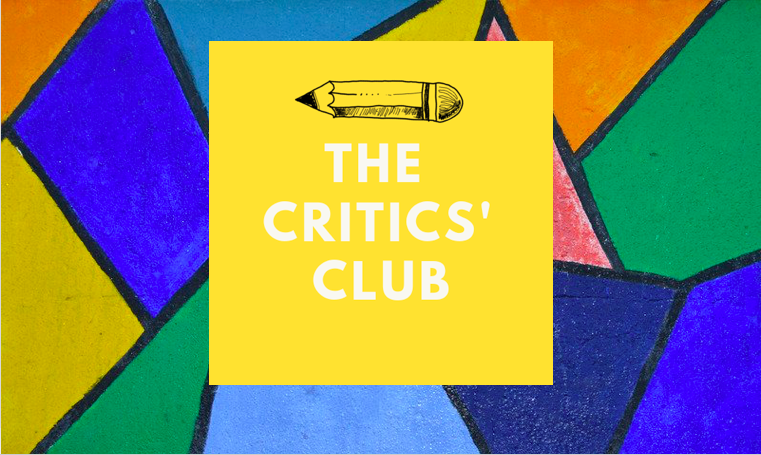 The UK’s system is failing

As I stare at my laptop screen hoping that an equally gripping and ingenious way to start this article will suddenly pop into my head, I’ve realised that perhaps I am a product of the issue that I’m going to discuss, and ultimately, wish to help solve. When given a chance to write what I think about an issue of my choice, my mind goes as blank as this page as I wonder what I am supposed to write? How am I supposed to express myself?

My creative juices are certainly not flowing. Having just emerged from 16 years of formal education guided by mark schemes and model answers, the freedom to write whatever I want is actually quite overwhelming. I finished university less than a year ago, and now I find myself tentatively taking my first steps into the adult world of work. Gone are the days of sleeping through 9ams, my alarm is now set for 6:20am every day (cry!).

But ironically, just one month after donning a cap and gown for graduation, I found out I would be going back to school once again.

I have spent the last five months working in a London academy school, as part of my frontline placement with Year Here – a (notoriously difficult to describe) post-grad style course in social innovation. My time spent on placement has allowed me to see UK education from a completely different perspective.

Our education system is slowly squashing student creativity. Like a Boa Constrictor wrapped around its prey, it moulds and shapes students until they are the right size to be swallowed whole. It’s a grim metaphor – a giant South American snake eating a small school-uniformed child – but it’s fitting. In Britain, we don’t see our young people as people but rather pupils that need pressing and sculpting into the correct shape to pass through the examination gateway, before being shipped off to university. Just in time for the next batch to roll in…

Teaching is so strictly curriculum-focused that there is no room for curiosity, creativity or self-expression. You can’t write what you actually think about ‘A Streetcar Named Desire’ but what the examiner says you should think about it.

We’re actively telling young people that what they truly think doesn’t actually matter. Schools are highly performance-driven institutions. Giant factories competing with each other to see who can churn out the most A’s and A*’s. Assessments are endless. Homework. Low-stakes tests. High-stakes tests. Mock exam papers. All must be completed, and scores tracked throughout the year. Students re-do the questions they got wrong. They must then re-do the re-dos again, and again, and again, in this crazy, seemingly never-ending cycle of doing and re-doing, until they are finally able to recite the perfect answer. These answers must then be written down at lightning speed; a 10-mark question is to be completed in 10 minutes, and those who just can’t write quick enough are left behind in the race to regurgitate as much information as possible onto a piece of paper. But within all of this, what skills are actually being taught?

From where I am standing, it’s certainly not creativity, critical thinking or self-expression. Instead, schools are unintentionally creating young people who are too scared to think independently for fear of getting the answer wrong; many would rather choose to answer what they feel is the ‘easier’ question than have a go at exploring something they’re actually interested in. The World Economic Forum, however, claims that by 2020, creativity will rank amongst the top 3 most important skills needed for the job market, alongside complex problem solving and critical thinking.

Our education system, as it currently stands, is ill-equipped to develop these skills in young people. In fact, I would argue that the system is insidiously creating further chasms of inequality by denying all students equal access to creative subjects that help foster such skills. Despite the fact the UK’s creative industries continue to dominate globally and add £92bn to the economy each year, government cuts to the arts, both in and outside of the school setting, have left them undervalued and underfunded. Uptake of the arts in state schools is rapidly declining. Since 2010, there has been a 28% drop in the number of students taking creative GCSEs. Arts subjects are to be excluded from the new English baccalaureate meaning that those young people who are not encouraged nor cannot afford to engage with the arts outside of school will miss out on opportunities for self-development. Paradoxically, private schools continue to invest heavily in creative subjects and understand their importance, which only further perpetuates the elitism and inequality so tightly embedded within this industry.

No amount of re-doing wrong answers or regurgitating right ones is going to really teach young people creative confidence, freedom of expression or the ability to really think for themselves.

As we inch ever closer to an economy dominated by artificial intelligence, machine-learning and robotics, now, more than ever, we need to pull out the real human skills in young people. Creativity, critical thinking, empathy and problem solving – all of which I strongly believe are developed and fostered through engagement with the arts and culture.

So, I’ve created The Critics’ Club. A cultural programme empowering young people to engage with theatre and art.

Because I believe that every young person, regardless of their background, should have the opportunity to experience the richness of the arts.

The aim is to break the cycle of young people from lower socio-economic backgrounds expressing a low interest in and engagement with art and theatre. I want to boost young people’s cultural knowledge and sense of belonging to cultural spaces.

The programme exposes young people to exciting art exhibitions or plays. They complete The Critics’ Club booklet focusing on their thoughts, feelings and reactions to what they have seen, before participating in a group workshop, in which they discuss, debate and develop their ideas and opinions. Finally, they write a short personal review of their experiences, which are published on the website.

The Critic’s Club is about elevating young people to Young Critics, whilst developing their critical thinking, creativity and written skills. It’s about empowering them to respond freely and authentically to what they have seen – and inspiring within them a confidence and desire to engage more with the arts independently.

To keep up to date with The Critics’ Club and their Young Critics’ reviews, follow their Twitter! If you work with young people or in the arts sector and wish to get involved, please get in touch via The Critics’ Club website.

THE HARE – a Swahili tale