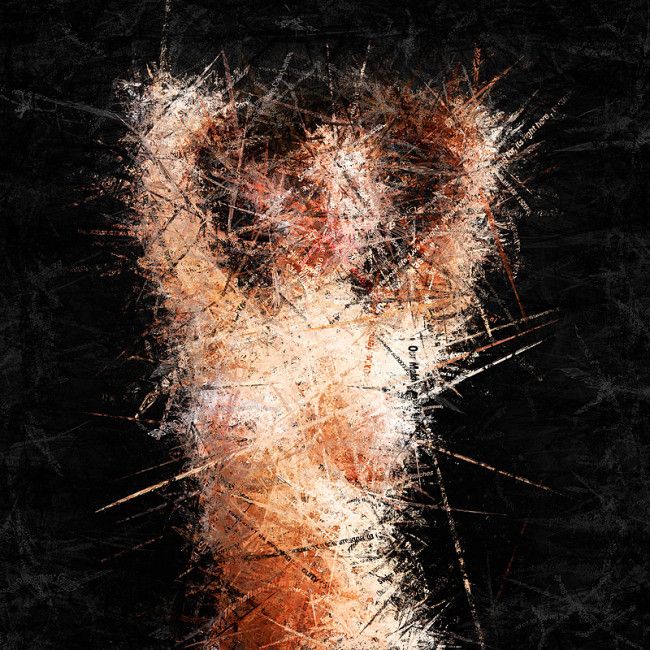 Not all feminists are anti-porn.

It seems that in plenty of pornography, the all-encompassing embrace of “taboo” has given racism and misogyny a free pass. Let’s talk misogyny.

Women become powerless pretty quickly if the intention of their refusal is only acted upon by certain audiences in certain situations. Someone’s ability to consent should never hinge on the willingness of their partner to listen: if your refusal does not work each and every time, then you are never refusing on your own terms.

Yes, but that’s exactly the point, it’s a role-play. If the back-and-forth protest were not entered into by both parties as a game, then it would not be consensual.

“When it comes to sexuality, our framework for what is ethical can easily change and that’s OK as long as it’s consensual. Do you think it’s ethical to kidnap a person against their will? Probably not. But there are many who would find it arousing to pretend to get kidnapped during sex and I would not consider this unethical”.

But the sad reality is that attitudes towards women in non-ethical pornography often suggest that women working in sex industries ask for, or at least expect, their bodies and preferences to answer to higher powers.

“Women’s bodies are a form of sexual currency, something that looks tradable and disposable”

Young consumers are growing up thinking women’s bodies are a form of sexual currency – something tradable and disposable. Something to use for achieving a personal end. It’s hard to undo this premature education at a later date (when the young consumer becomes sexually active themselves) if they don’t understand the mature discussions that should take place in sexual relationships where submission, domination and/or role-plays occur.

WHAT CAN I DO?

And if you’re convinced, CONSUME: