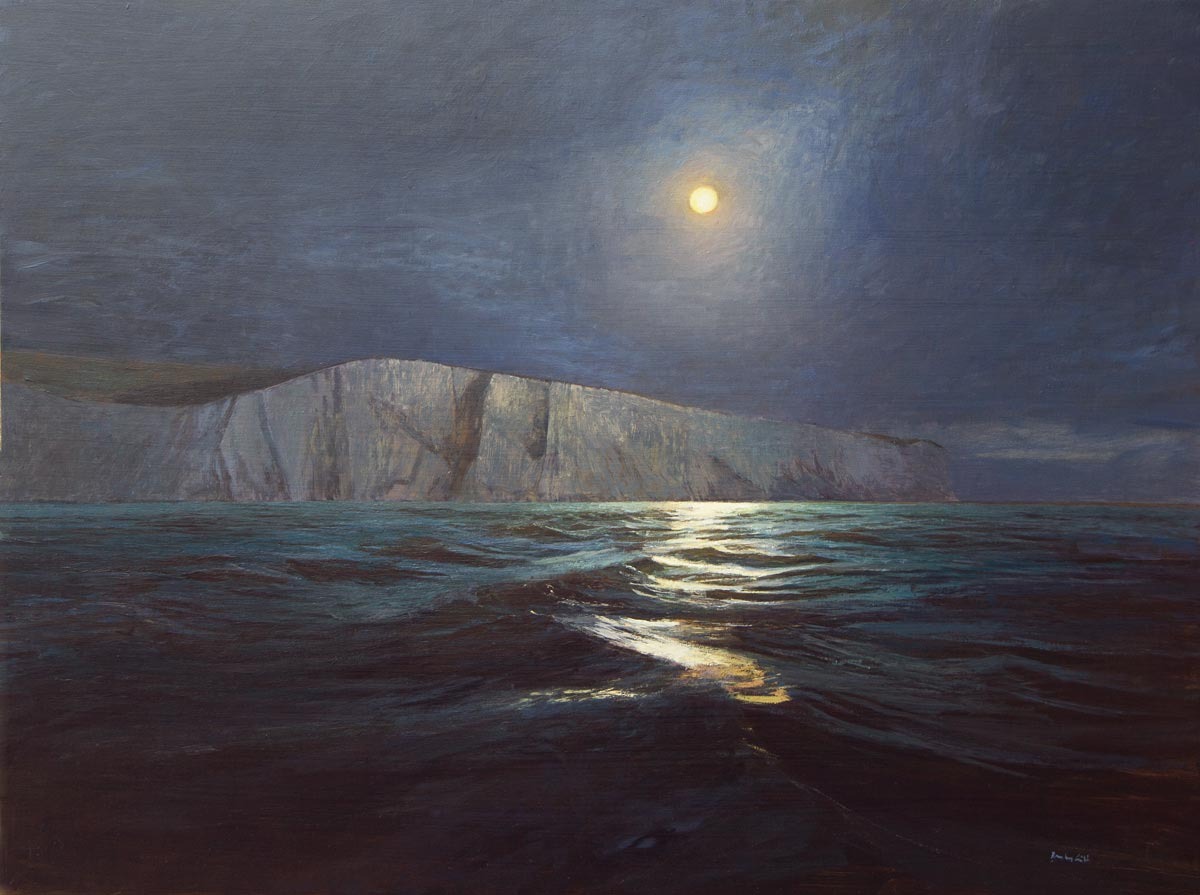 Since the start of November, over 200 asylum-seekers have attempted to reach England from the French coast by boat.

The Channel is the world’s busiest shipping lane, making it a sickeningly dangerous route for covert vehicles. Passengers cross at risk of freezing, drowning and collision. They know these risks; they cross anyway.

The focus of news reports has been on the culpability of human traffickers. They fail to account for the lack of safe passage, and the inhumane conditions on the French border, that are driving people to brave the crossing.

The psychology behind this kind of immigration is far more complicated than traditional narratives allow. Typically, we focus on the economic pull of the west as an incentive for immigration, and treat asylum-seekers whose hearts are set on the UK with particular suspicion. We think that economic migrants cannot also be refugees. While the pull factor is important, it is only a fragment of the picture. It cannot explain the desperate lengths that parents go to when they put their children on boats in search of sanctuary.

WHAT THE PRESS IS SAYING

The BBC and FT run with Channel crossings as “a major incident” (quote Home Sec Sajid Javid). For the Telegraph, Javid needs to “get a grip” on the situation. Sajid, we are told, is cutting short a family holiday to deal with this “major incident”.

Mr. Javid is not going to fix this particular “major incident” by the time his family come home.

It is bigger than the migrants hitting our shores. Yesterday they were on the Calais coast, along with a thousand others. They may be on the Channel today, they may have turned the head of the media lighthouse, but just beyond the glimmer, their thousand friends still wait in darkness.

These crossings should be waking us up to Calais, but still we ignore it. It’s a whole horizon away. That is just too far, and just too near.

The camp conditions across the water are barbaric; what’s worse is that they are hidden and unknown. A policy of property destruction and perpetual harassment is designed to push refugees from public sight. The aim is to keep the unpalatable invisible, but the strength of the state on show.

The absence of press – who mourned the death of the glamourised ‘Jungle’ in 2016 (the one worthy of West End stages) – is an aid in this mission of silence.

It’s old news. Only now little dots are appearing on the horizon. “Channel migrants” are blemishing the view.

The difference is that, while extensive and expensive measures have already been taken to knot up lorry ports in lashings of barbed wire, the sea route is a new thing we apparently need to clamp down on.

Hereon out, I expect the discussion will be about how we clamp down, how we keep this ‘crisis’ beyond our horizon. We won’t talk about it like that, we’ll talk about it as though we are trying to protect precious migrants from horrible traffickers. As though crossing isn’t a choice they have made for measured reasons; as though traffickers aren’t doing the job that governments should be doing— and in the case of unaccompanied minors, are legally obliged to be doing. Safe passage for refugees. What a market they have found ready and waiting!

Indeed, Sky News quotes a government spokesperson assuring us that they are targeting gangs “who exploit vulnerable people and put lives at risk.” Whatever my thoughts on the mafia, the Home Office is not allowed this moral high-ground.

We’ve even got CNN’s attention. Their headline spin is how “deeply concerning” Caroline Nokes finds all this (she’s our Immigration Minister, in case you’re also struggling to keep track of the government these days). What’s causing her upset is the “organised crime groups” and “opportunistic” individuals at the heart of the scoop. This headline is shared by The Independent and Evening Standard, as well as Channel 4.

This is the government passing the buck, aka scapegoating. If traffickers are the villains then the government gets to be the hero. In reality, they are accomplices. A government that is bound by the 1951 Geneva Convention (not to mention basic humanity) to acknowledge refugees’ right to asylum, but pays little more than lip service to extending that right, calls on others to mediate.

To clarify, while smugglers in Calais are intimidating and exploitative they are also not the same species as the international criminal networks that come to mind when ‘human trafficking’ is mentioned. To equate them is a massive sensationalisation. ‘Jungle’ smugglers come from the same communities as their customers and are generally seen as doing the job that governments are failing to do. They are makeshift mafias, they recruit guys in camp who want to earn some cash before crossing themselves, and often they are working for friends. Our government depends on the extreme connotations of ‘traffickers’ as rapists and slave-traders – originating from reports on Libya (for example), and unrelated to the boatmen in our news – to construct a narrative in which they can play the good guy.

Worse still, slander isn’t saved for smugglers. The Guardian and BBC offer balanced articles on the subject, but their language is indicative. Passengers are being “intercepted,” “detained,” “stopped off the coast,” “caught”— terms that focus on the criminality of the crossing. Not the desperation or danger.

Still, the Financial Times reassures us: plans are underway to “discuss the threat” (as if we are the ones in peril). Sky news adds, “Armed forces ‘stand ready’,” readily showing us how alarmist clickbait has butchered the journalist profession.

Finally, my personal favourite, from the paragon of steadfast impartiality, the Sunday Times: “Cross-Channel migrants target ‘soft touch’ Britain”. British asylum is a trophy that lies at the end of a MARATHON obstacle course. As the furthest destination on the European stretch, it’s the obvious choice for lazy migrants who feel like ‘shopping’ the easy option.

HERE’S WHAT THE PRESS SHOULD BE COVERING

Join the SolidariTee movement, a student-led fundraiser set up in 2017 as a direct response to the dwindling media coverage regarding the migrant crisis. Shirts are a tenner on depop, a way to wear your statement of support while donating to a needed cause. For every £10 t-shirt sold, at least £8.50 of it will go towards supporting NGO’s providing legal aid for refugees.