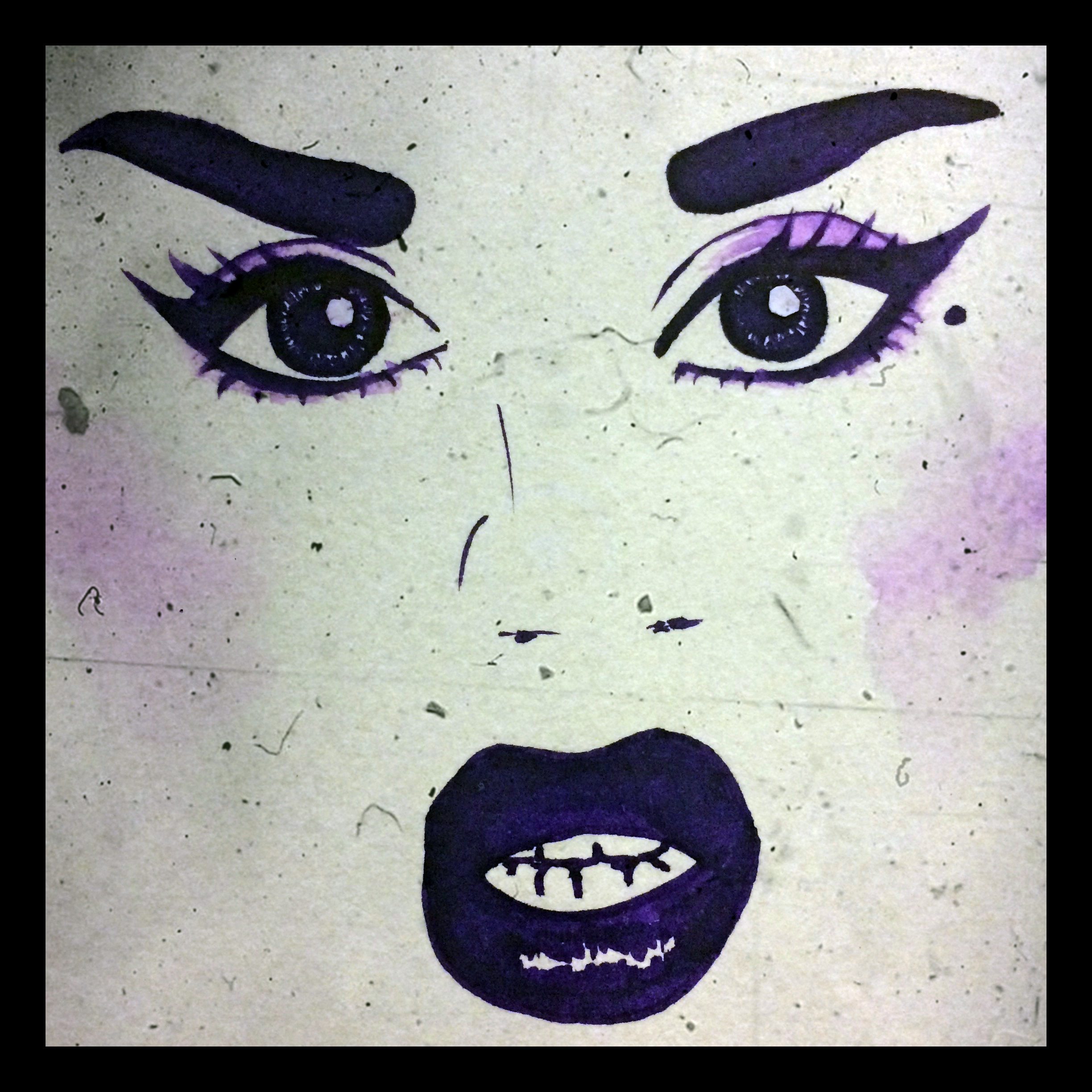 During a brief interlude in London, I did as Londoners do – which is get way too drunk on a Friday night and then do something ‘cultural’ on Saturday. So when I stumbled to Soho’s Photographer’s Gallery, to admire their collection on cross-dressers from the 1880s, my emotions were at liberty.

And it was really moving. Every characterful photograph spread a warmth through me, and (beyond last night’s liquor) it was unexpected admiration for the subjects’ bravery. A male fetishist in female lingerie; the first female students shocking in trousers; prisoners crossdressing in concentration camps, fighting their own battles within the war. All of us owe so much to these people who shatter socialised conventions. They create the wide open spaces in which the rest of us make our small shifts to freedom.

The body is more than its biology. It is a cultural object that reflects social values (or, in some cases, rejects them). Its subversive potential has always been suspected by institutions like schools and armies who use uniforms to tame and discipline it. Less obviously, we also wear uniforms in everyday life. These are the uniforms of gender: dresses for the ‘weaker’ sex (since they won’t need mobility in the household); suits – straight and colourless – to keep the ‘stronger’ sex upright and unemotional.

These are the means with which gender is defined and assigned, for our bodies to imitate until it’s internalised. Until we think that is who we are.

WHEN THE EXISTENTIAL CRISIS HITS…

I’ve internalised it. I think I’m feminine as well as just female. Why though? I’m argumentative and reckless and loud— not strictly ‘feminine’ qualities. But I do love skirts and scented candles. Then again, Kanye West likes skirts even more than me.

I can pin down what makes me female… but the feminine is starting to elude me.

I am not an expert on gender, I have no academic background nor the personal insight of somebody who struggles with gender identity. I’m ignorant, and – I’m realising – actually quite small-minded.

This has come to me only with reflection:

GENDER IS NOT SEX

What is genuinely difficult for many of us to understand, is that gender is not sex. But Under Cover presents you with irrefutable evidence. One can be biologically male and characteristically female, or biologically female and characteristically non-binary. And it is very hard to imagine that feeling if your self-identity suits your ‘native’ gender, which means many people don’t believe it’s real. They explain it away with rebelliousness or experimentation or sexual orientation, because that is less confusing.

GENDER IS NOT STYLE

Many people think that, by dressing as the opposite sex, one is identifying as the opposite gender. Cross-dressing almost seems like an assertion of gender, because it celebrates now controversial staples of femininity/masculinity, like hair removal or make-up or muscle definition. But while cross-dressing can reflect transgender identity, most of the time it does not. Men who wear ‘feminine’ outfits might still identify as male and women who wear ‘masculine’ outfits might still identify as female, and they might be straight and they might be gay and they might be somewhere in between.

GENDER IS NOT IN ACTUAL FACT ANYTHING AT ALL

As I see it now, gender is nothing but a product of the wild human imagination (we are a very creative species). It’s a self-defeating attempt to pin gradational characteristics (like ‘confidence’ or ‘sensitivity’) to binary categories (namely, male or female). Why? To solidify a division of labour? To stereotype opposites in order to make sense of them? (Just throwing ideas around — these are both things we seem to do a lot of). But it can’t be done. You can’t pin gradational characteristics to binary categories.

So inevitably, ‘gender’ ends up meaning different things to different people. Some see it as binary and some see it as gradational and that’s fine (as long as you accept others’ interpretations too) because at the end of the day it doesn’t actually exist.

‘Masculinity’ has always been attached to the binary ‘male’ category, but its aesthetic characteristics have proven somewhat temperamental…

If I glimpsed stockings under my dad’s trousers, I would feel uncomfortable. I would hide it, but I would feel it. I would in fact feel as though my whole worldview had been turned upside down. I hate that I would feel that – it’s totally irrational. Irrational, socialised small-mindedness.

But I would feel that, because I was socialised to feel that.

This is not a matter of culpability: it is so ingrained that we probably all need to look at ourselves before looking at anyone else. It’s a matter of individual and group reflection. A matter of discussion (so discuss it on our Discuss page).

Admission to the Under Cover exhibition at The Photographer’s Gallery in Soho is free in the daytime, so get your ass on over.

Women Behind the Camera