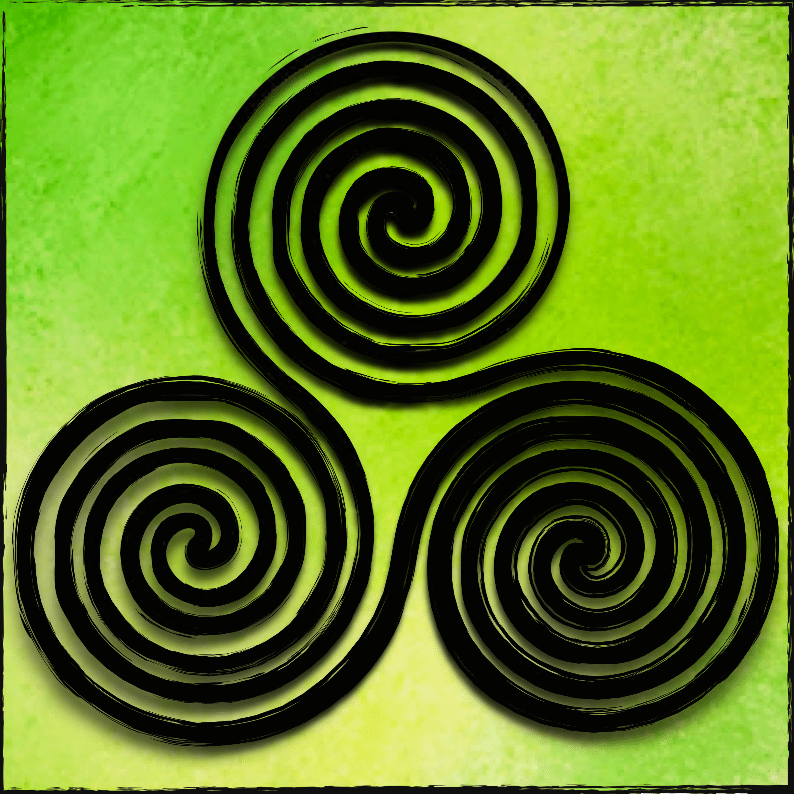 We need to talk about fertility

The years of my 20s began with hedonism, experimentation of all sorts – wild nights, recklessness, and a middle finger up to any form of establishment. They ended with a baby. And it’s weird because there’s this thing that happens when suddenly a floodgate of people around you all do a similar thing: people whose previously ‘untraditional’ lives take a traditional turn. People begin to partner up and there’s a point within your group of mates when the babies start. In many ways, it’s taken for granted: ‘We’re going to start trying for a baby’. Like it’s always as easy and as simple as that. Some of us got lucky. But then there are the miscarriages, the babies that don’t make it – many couples find themselves propelled into the science of baby making and fertility treatment. The conversations about fertility issues amongst friends are often drowned out by the noise of pregnancy and birth announcements.
A number of things brought me to the Bush Theatre that day, where Fertility Fest 2018 was in full bloom. I wanted to check out its latest makeover; I wanted a creative injection; I wanted to hang out with my cousin and drink tea and complain about how no one will pay us to do the things we want. A number of things brought me to the Bush Theatre that day, but fertility wasn’t one of them. At 23, my main interest in fertility is preventing it. That feels obnoxious to say now I’ve met people who have really suffered struggling to get pregnant. I come from a generation that chases independence and ambition: sex-ed covers contraception and cleanliness, not the best techniques to get pregnant, leaving me taking pills that tinker with my natural period. Career comes first, family second: that’s the ethos of capitalist culture and feminist preachings alike. What we aren’t told is that 1 in 7 couples struggle to conceive and almost none see it coming. We have no grounding in the limits of our biological imperative. But if we are to make informed reproductive choices, we need to know better.

Fertility Fest – the world’s first arts festival dedicated to fertility – was a place for these conversations to be explored: from the meaning of motherhood, to IVF treatment, The Doctor in the Bedroom, miscarriage and many, many more.

‘The Invisible Man’ seemed an apt title given the audience of 30-ish women and 6 men (notwithstanding the two male film directors), in spite of being the one production that focused on male infertility. First up to be screened was a short by Jack King called The Crossing. A psychological drama that follows Terry in the wake of the break-up of his relationship due to their inability to conceive. We witness Terry’s struggle between his own sense of ‘masculinity’ against his infertility. The film channels Terry’s anger; anger at what others have that he can’t have. Anger towards those who do not understand his feeling of loss. And what does this all mean now that he is a single man, how is he supposed to define himself?

It’s disturbingly effective: touching and distressing— but a shallow, lingering impression was, ‘DO MEN ACTUALLY FEEL LIKE THAT?’ (They do, obviously: our 6-man stronghold made that clear.) Forgive the naivety— you have to forgive naivety here. In our instinctive disbelief we did men a total disservice, but the fact is that Terry’s story doesn’t automatically fit into the social narrative. In our universe, male infertility just doesn’t have gravity. ‘Spinsters’ get lonely; bachelors have a ball.

Studies show that men are equally affected by the realisation that they may not be able to create a baby – they just don’t talk about it as much as women. It’s a stigma often associated with sexual dysfunction damaging one’s sense of ‘masculinity’. The mental health implications are significant and they often go under the radar. We’ve heard this diagnosis before: the suppression of emotion that comes with ‘being a man’ can be far more damaging then we’ve ever acknowledged or, as a society, shown willingness to cater for. For any men reading, this all-male Facebook group helped a lot of the men who spoke to us.

All the men recount the magazines’ ‘sticky pages’.

The procedure is complicated. Men are required to ejaculate whilst aiming into a surprisingly small sample pot. They must not touch the inside of the pot…with any part of their anatomy. Nothing can be scooped into the pot manually. Anything that doesn’t make it into the pot should be calculated (how do you calculate amounts of semen?) There’s a hatch in the room – behind which waits a group of specialists. Men are reminded they should be fully dressed before delivering their sample through the hatch – full frontal exposure is way more than the specialists require.

All in all, one thing is clear: there’s nothing ‘easy’ about it.

Fertility clinics are designed for women (so is fertility research, with a wild disproportion done into female fertility). And so we often associate all matters of fertility, conception and beyond with women – women who offer their bodies to give life: the bodies that house bodies, the bodies that bleed, that hormonally shift and repeat. Fertility clinics are labs, not bedrooms. For the man, whose part is so psychological, a little more thought into that room would go a long way.

The business of creating babies is a 50/50 process. And yes, we know – that’s obvious, primary school biology – but it’s often forgotten. Many men undergoing fertility treatment feel that their female partners take charge, while their own voices shrink into the background. Men often feel like they don’t have a right to complain because their role is comparatively ‘so small’. Even the sample pot isn’t theirs, with their female partners’ name scribbled across it. But this so called ‘easy act’ may be part of the moment that brings about a child. It is so much more than ‘just having a wank’, it’s an integral part of the story, the puzzle – the whole picture.

And something else: IVF treatment is always overseen by a gynaecologist, often without a male infertility specialist in sight. Dr Sheryl Homa, who sat on the post-screening panel, is just that specialist. She highlighted the information that oxidants, associated with male fertility issues, are often brought about by different conditions, namely varicocele (a mass of varicose veins in the spermatic cord), infection, or inflammation. She argued that the typical prescription – taking anti-oxidants – fails to treat these underlying causes. The NHS operates on an evidence-based practice, but while men are sent straight to IVF clinics (to circumnavigate the problem) rather than fertility specialists (to examine what causes the problem), evidence relating to the root causes of male infertility is being under-investigated. IVF is an undeniable miracle of life and science, but according to Dr Homa, it should be a last resort.

In all, a few transformative takeaways:

LIKE THIS?! Read about us discovering VIRTUAL REALITY in SOMNAI