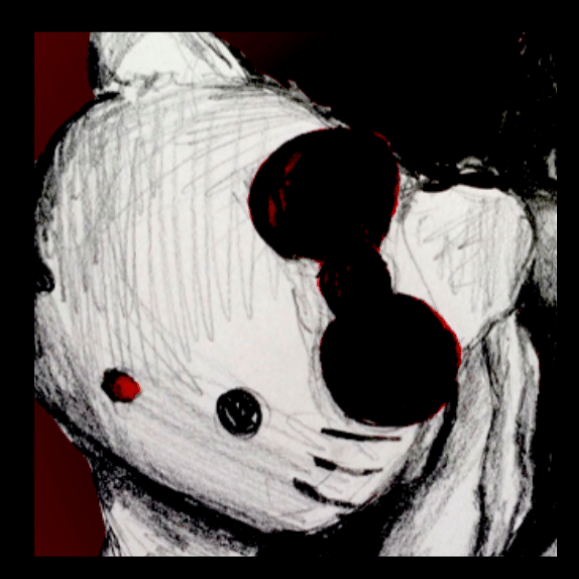 Can you do you?

By Tilda (for Leo)

Having said that, stereotypes tamper with ‘truth’. They are little fragments of the picture, blown up over the whole canvas to simplify understanding. It’s in our nature to think in stereotypes, to standardise and compartmentalise alien types, to rationalise the threat they do or do not pose to us. By a Darwinian-Malthusian materialist reading, stereotyping enables us to compete against each other for resources.

So a natural, if not legitimate, approach to human interaction. But in civil society, we can aspire to legitimacy, we can ‘not judge a book by its cover’.

Because we all know a real person can’t be captured by national or even continental stereotypes. And a really interesting person is a clashing patchwork of illusionary stereotypes that bridge the entire planetary web of cultures.

I know this because I decided to capture a very particular person in proverbs, and she churned up a proverb from every cultural basin going. My nutty cousin Leonora may be British to the bone, but she refuses to stay in the damn lines.

“If I keep a green bough in my heart, the singing bird will come.” (Chinese)

“The air is no less blue because the blind man doesn’t see it.” (Danish)

“A picture is worth a thousand words.” (British)

“The family is like the forest: if you are outside, it is dense; if you are inside, you see that each tree has its own position.” (Ghanaian) — This is us. Our family must look as dense as a lobotomised banana, but not one member is disposable.

“The family that prays together stays together.” (British) — oh no wait, this is us.

“Blood is thicker than water” and “an ounce of blood is worth more than a pound of friendship.” (German; Spanish)

“The apple doesn’t fall too far from the apple tree.” (Russian)

“Even the maid has a family.” (South Africa making stark social revelations)

“A family with an old person has a living treasure of gold.” (Chinese)

“You can eat and drink with your family but not count and measure.” (German)

“In the cookies of life, sisters are the chocolate chips.” (Loompaland)

“More than Santa Claus, your sister knows when you’ve been bad and good.” (North Pole)

Admittedly the last two are fictional cultures. But for some reason, in proverb world,

sisters universally hate each other. So I had to branch out, because I don’t know how people make it through life without a sister.

“Character is what you are in the dark when no one else is around.” (American) — The best people are the same in the dark as they are in company, which also means they’re incredibly weird. Until you’ve seen someone weird, you may as well be strangers.

“A pretty face and fine clothes do not make character.” (Congolese)

“Like a fence, character cannot be strengthened by whitewash.” (American)

“Be yourself, everyone else is already taken.” (Oscar Wilde is a legitimate proverbial origin)

“No use crying over spilt milk.” (Italian)

“A ship in the harbour is safe, but that is not what ships are built for.” (American)

“Yesterday is but a dream, tomorrow but a vision. But today well-lived makes every yesterday a dream of happiness, and every tomorrow a vision of hope. Look well, therefore, to this day.” (Indian)

“Laughter is the best medicine.” (British)

“A man shows his character by what he laughs at.” (German)

“What soap is to the body, laughter is to the soul.” (Yiddish)

“You will never be punished for making people die of laughter.” (Chinese)

“The good Lord has changed water into wine, so how can drinking beer be a sin?” (Belgian)

“It is easier to halve the potato when there’s love.” (Irish) — Dear Ireland, no one else finds it difficult to part with a bit of potato, but thanks for the sentiment.

“Words are sweet but they can never replace food.” (Nigerian)

“When I am eating I am deaf and dumb.” (Russia)

“Don’t bite the hand that feeds you.” (British)

“Imagination cures the chaos in the heart.” (Tibetan)

“A large eye does not mean keen vision.” (Rwandan)

“A monkey makes fun of the red behinds of his fellow monkeys.” (Japanese)

“He who marries a beauty marries trouble.” (Nigerian)

“If God didn’t like beautiful women, he wouldn’t have made them.” (Kurdish)